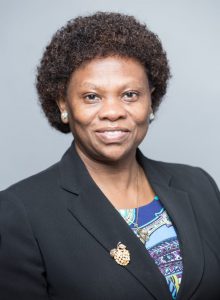 Article 45 of the Constitution provides for the recognition of family as the basic natural and fundamental unit of society hence has to be recognized and protected by the state. Consequently, the Marriage Act, 2014 was enacted to give effect to the above constitutional provision.

The Act defines a marriage as a voluntary union of a man and a woman whether in a monogamous or polygamous union and registered under this Act.

Section 50 of the Act establishes the Office of the Registrar of Marriages to perform the following functions:

Dear Clients, As we play our part in minimizing the spread of the COVID-19.
We will require that you observe all the guidelines provided by the Ministry of Health in order to receive service.